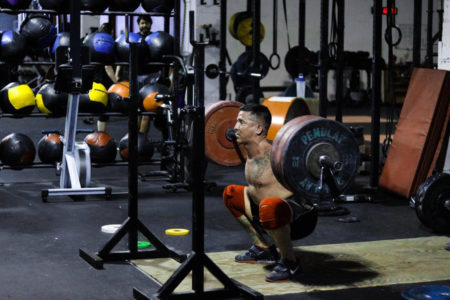 My whole life I was always doing something active.  I was a black belt in Karate at the age of 10, I played soccer, baseball, and basketball all throughout my youth. I started lifting weights at the age of 15 at the local YMCA.  I joined the Marine Corps after high school and served almost 9 years in the infantry.  I found CrossFit when I was deployed to Afghanistan in 2011. My platoon commander at the time introduced me to it and I found it an excellent way to stay in shape for my job as an infantryman.  Later in 2013, I was so in love with the Olympic lifts, that I decided to made the switch to just weightlifting(with the occasional MetCon). I strongly believe that the Olympic lifts are the staple to any athletic sport, which is I decided to further my involvement with Weightlifting by coaching at a local CrossFit gym when I got stationed in DC. Through them, I gained some amazing experience, and coached even more amazing athletes. I also did personal training which included a wide array of clients: from body composition goals, all the way to preparing for military fitness standards. 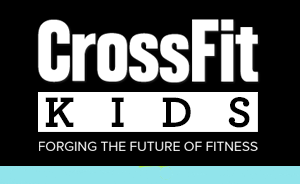